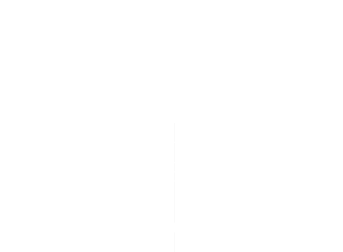 Order "A Vessel Out of Here" at: 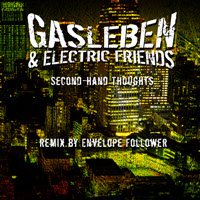 A remix by Envelope Follower of Gasleben & Electric friends

With a video by K. Gasleben

A remix by 3wH of

NEW CD ALBUM
"A vessel out of here"

Karl Gasleben from Twice a Man releases the second album in his solo project where he invites friends to sing and evolve his music.

”A vessel out of here” is an exiting travel trough nine well produced synth songs.

The music lives on the border between synth pop and thrilling modern soundscapes.

Subjects in the songs are; humans in the evolving society, self-defense,  resistance, and the path to the future. 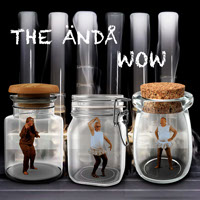 Single with The Ändå 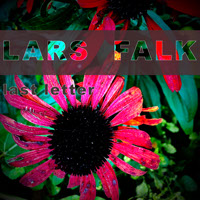